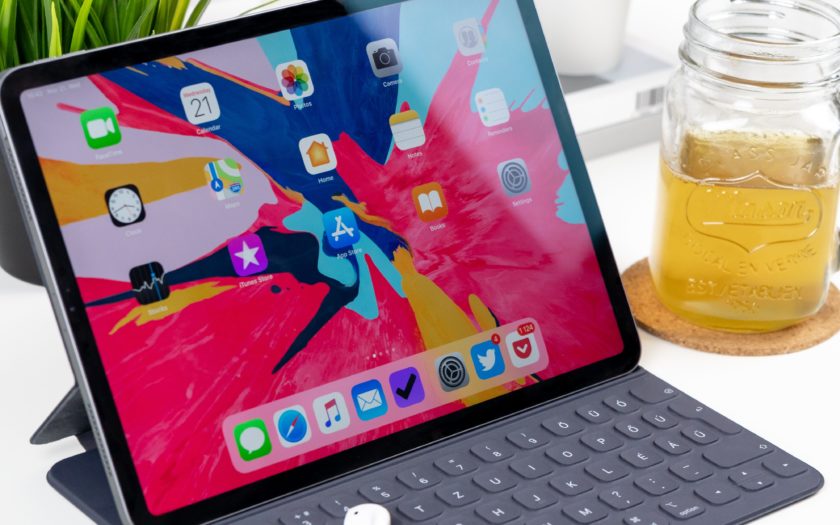 Last Tuesday Apple updated its iPad lineup. In addition to the entry-level iPad, which is now in its 10th generation, the two iPad Pros were also updated. But anyone who now thinks that this presents the iPad product category in a good light is mistaken. On the contrary: Apple makes strange decisions that confuse users and simply do not make sense. Furthermore, models are neglected, which raises many questions.

Little love for the pros

Let’s start with the update for the iPad Pros, which are still available in the 11″ and 12.9″ sizes. Here, the few rumors that existed in the run-up were even undercut. Among other things, it had been speculated that the Pro line could get a kind of Magsafe connector, possibly at the back of the iPads. That turned out to be hot air. Instead, basically only the processor was changed: from M1 it went up one iteration to M2. However, the processor was already so good before that the vast majority of users never even scratched the surface of its full capabilities – let alone got into real trouble due to performance limitations. Thus, it is of course a nice update, but not a reason that would necessarily justify a new purchase. And then there is the tiresome topic of display technology. In the last iteration, the big 12.9 iPad Pro got a mini-LED display, which which should lead to way better color quality and brightness levels. The small sibling stayed with the old regular LED technology. Now, of course, it was expected that Apple would use the refresh as a chance to establish parity here. Fiddlesticks! Even after the “update”, the small iPad Pro still has the old display technology. This is really incomprehensible and not acceptable.

An entry-level iPad that is simply too expensive

After I have dealt with my great disappointment about the lack of updates for the Pros, I want to turn to nicer things. The standard iPad, which is now on the market in its tenth version, has received an update that deserves the name.

First of all, there are the externals. The iPad 10 now has the same design as all other current iPads. That means flattened edges, a narrower display border, and no more home button. Instead, there is now Touch ID in the frame, as we already know from the iPad Air. The new colors are also striking: Where there was only Space Grey and Silver before, there are now Silver, Yellow, Pink and Blue. This is great and absolutely welcome, because the iPad 10 no longer looks like a relic from a bygone era. Especially because the inner workings have also been modernized. The iPad 10 now has the A14 Bionic processor and the camera has 12, instead of 8, megapixels, the Lighting connector has been replaced by USB-C and there is a 5G option. All in all, it is a well-rounded device.

Apple did not stop there, however, and also gave the iPad 10 a brand-new keyboard that should make many mobile work enthusiasts happy. This keyboard has just about everything you could want in an iPad keyboard. It is modular, so you can also just use the back as a cover. At the same time, it has nice keys, a row of function keys (!), a trackpad, and a kickstand in the back to prop up the iPad. Personally, I would not have expected Apple to launch such a product.

So all is well with the iPad 10? Not at all. Unfortunately. Considering that this is supposed to be Apple’s entry-level iPad, one question comes to mind: Who is actually going to pay this? A quick calculation: I’m a student in my first semester and am looking for a device for the lecture hall and the library. I primarily want to read lecture notes and edit PDFs. The iPad 10 should be perfect for that. Actually, I would like to take the model with 256GB, but then still decide for the one with 64GB. Only Wifi, no cellular. But it would have to be an Apple Pencil and the new Magic Keyboard Folio keyboard. That adds up to an incredible $ 797. If you try to buy the same combo in the European Union, things get even worse. Way worse. The final price tag will show € 997! Three euros more and the sound barrier of one thousand euros would be broken. That’s insane! If you want an Apple entry-level iPad with pen and keyboard, you’ll pay almost 1,000€. Which pupil, which student, which occasional user is willing (or able) to spend so much money? This is where Apple should urgently act. In my eyes, it should be possible to get a package of iPad, pen and keyboard for around 500-600€. We are currently miles away from that. I haven’t even mentioned that the iPad 10 only supports the first-generation Apple Pencil – despite the new design. So you don’t even get the latest technology, but an accessory that was introduced in 2015.

Outlook: What would a compelling iPad lineup look like?

This problem is further exacerbated by the fact that the entire lineup doesn’t make sense. Why the iPad Air still exists, for example, is a big mystery. Of course, the Air does a few things better than the iPad 10. The display, for example, is much better, so there are not two opinions. Overall, however, you have to look for the differences with a magnifying glass, as a look at Apple’s comparison page shows.

And on the other side, the new Magic Keyboard Folio keyboard is only available for the iPad 10. Why, Apple?

iPads have not become bad products overnight. On the contrary, iPads are fantastic tablets that can be enjoyed for years. But the product lineup makes no sense and is confusing. The Pros haven’t gotten significant updates in a long time, the Air is pretty much, well, up in the air, and the supposedly entry-level iPad is too expensive for the purpose. If I could wish for something, that would be a true entry-level iPad for well under €500, an iPad in the middle (e.g. the Air) that is clearly different from the cheapest iPad, and preferably up to three Pro iPads that are then available in different sizes (e.g. 11, 13 and 15 inches). Add to that a simple, inexpensive keyboard and one that costs more but comes with significantly more features, as well as the Apple Pencil, of course. That would be a comprehensible and yet differentiated lineup.

Photo by Daniel Korpai on Unsplash 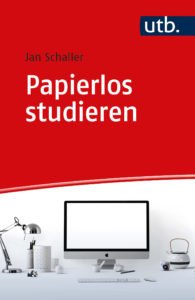